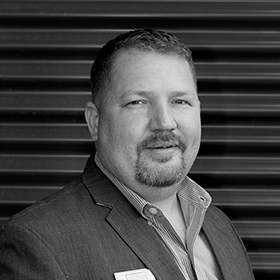 MLS Director, Austin Board of REALTORS

Tim is the MLS Director for the Austin Board of REALTORS®. In addition, he’s the Chairperson for the Council of MLS’s (CMLS) Information and Technology Section Council. In the past Tim has served on the CMLS Board of Directors, the Broker Public Portal Technology Committee, and was responsible for a project that became instrumental in the creation of RPR’s Advanced Multiple-Listing Platform (AMP). In addition Tim has served as the Chairperson for the Innovia Advisory Board, led the Broker Public Portal Technology Work Group, participated in the CMLS SourceMLS Work Group and served on the dotloop Executive Advisory Group. Tim entered Organized Real Estate as a REALTOR® and operated a boutique brokerage for 3 years prior to his role of MLS Executive for the last several years. Tim is currently participating in the CMLX3 inaugural certification class.